May 18, 2020
Off the bat, I want to say; It's such an incredible thing to see actors like Daniel Craig, Jamie Lee Curtis, Christopher Plummer, Michael Shannon, Toni Collette all in the same movie working off each other. It's such an amazing thing. You can rarely go wrong with it and this movie got it right.

You got to give it to Rian Johnson, he wrote and directed a beautiful film. Here's the premise; A famous crime novelist Harlan Thrombey is found dead, the police rule it as a suicide but renowned Private Investigator Benoit Blanc is not quite happy with that ruling. The film brings out humor and plot twist as the wildly dysfunctional Thrombey family is put under the microscope. Now, Blanc must sift through a web of lies and deceit to uncover the truth. 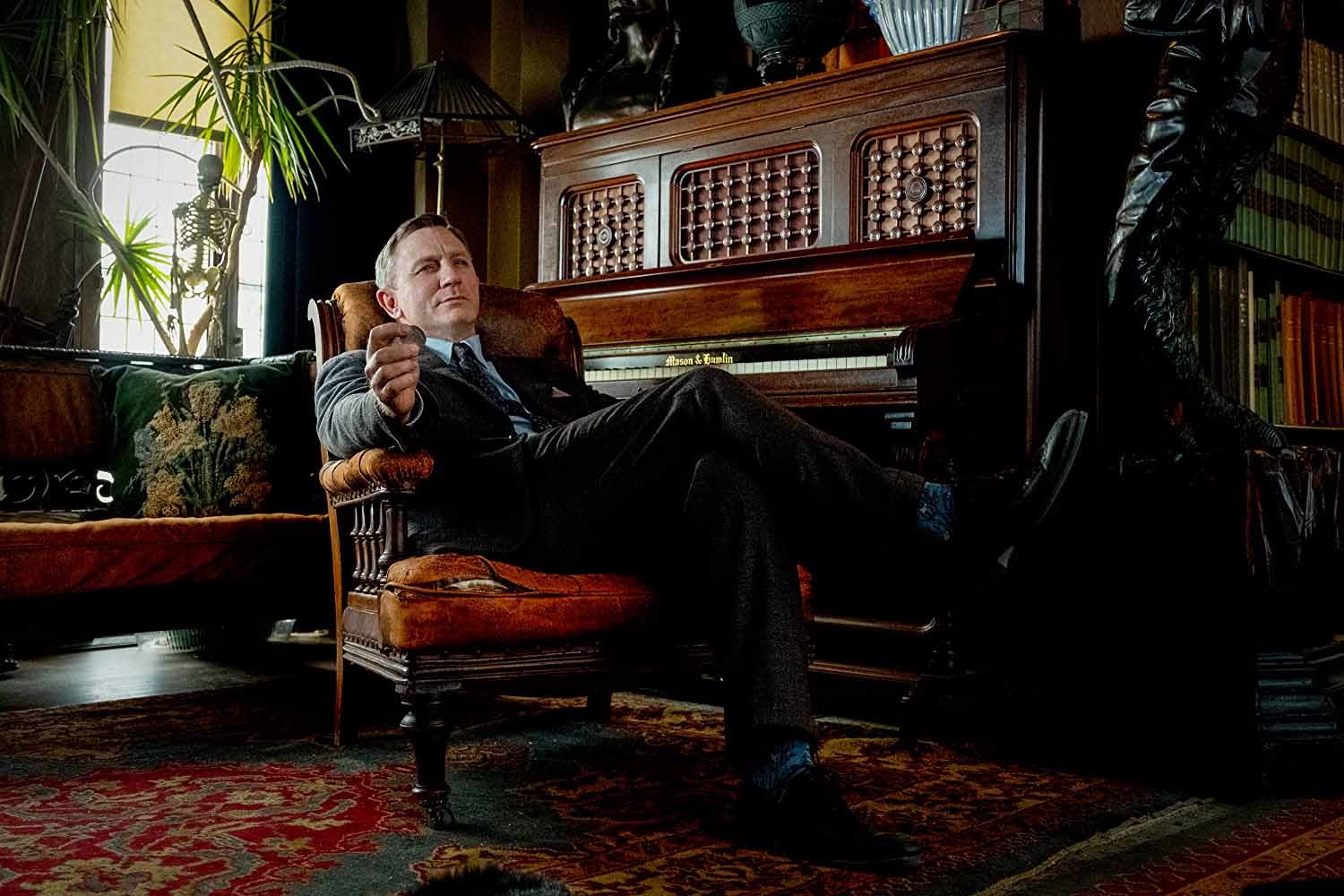 The story itself is beautifully written, everyone has something to hide and they have their little quirks. The film also deals with relatable problems due to the current political climate. Talking about undocumented immigrants and the problems they have to go through. I liked how the movie leads you with one story of the chain of events that happened the night of Harlan Thrombey's death. But catches you off guard with a cunning plan from one of the family members and the unfortunate chain of events that followed. Benoit Blanc is hired by an unknown individual, so throughout the film, he's not only trying to figure out what happed to Harlan Thromby but also who hired him. He enlists the help of Marta Cabrera, a kind-hearted nurse who cannot lie. She literally cannot lie, if she does she gets violently sick and throws up. So it's an interesting dynamic, she knows a lot about the family and the events of the night. But she has to carefully tiptoe around Blanc. And every member of the family has something to hid and something to gain. Benoit has to shift through the lies and piece together what happened that night. 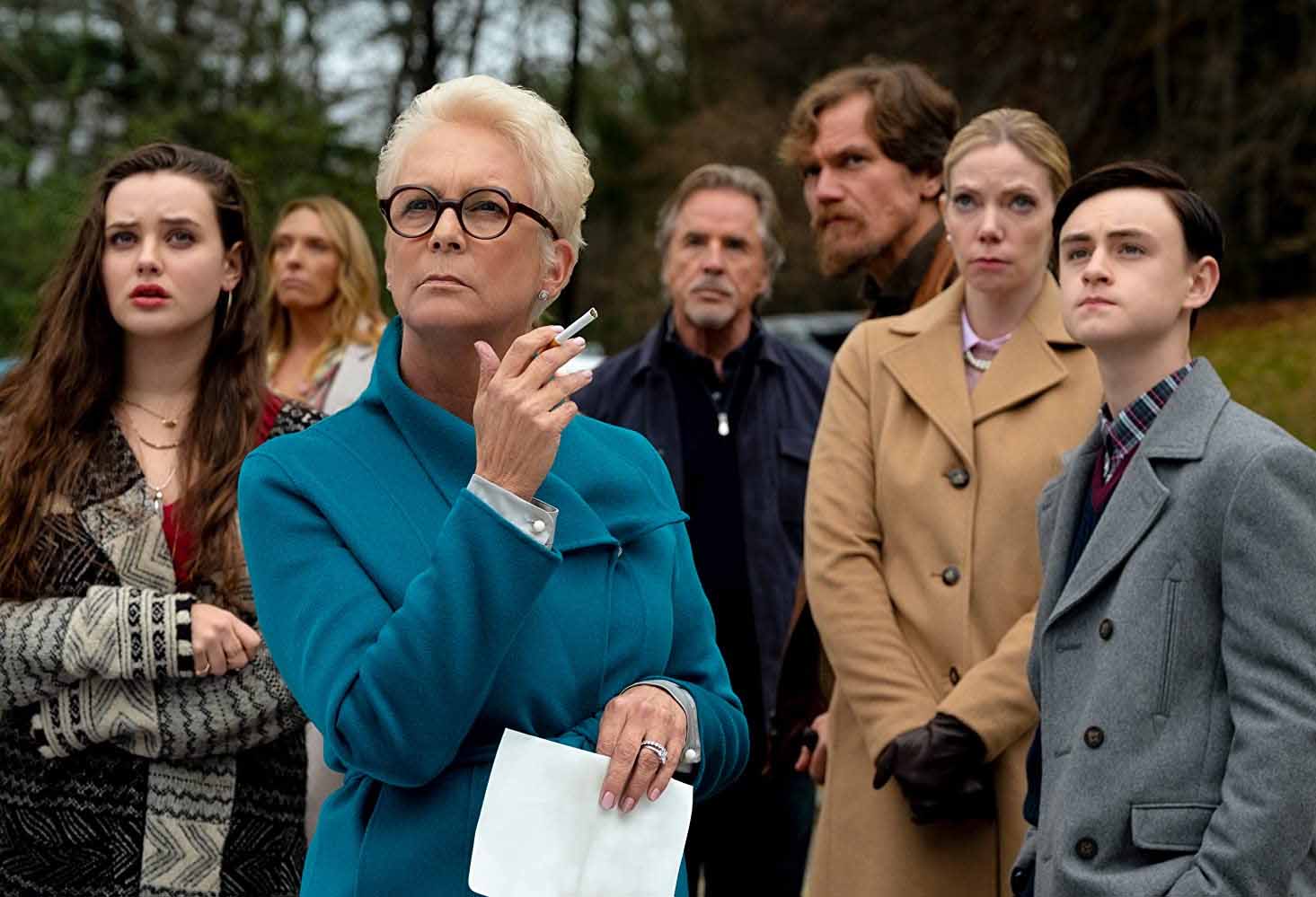 Overall, amazing acting beautifully shot and a compelling story. Definitely, a movie to put on the must-watch list. I hope you guys enjoy it as much as I did.
Watch it on Amazon 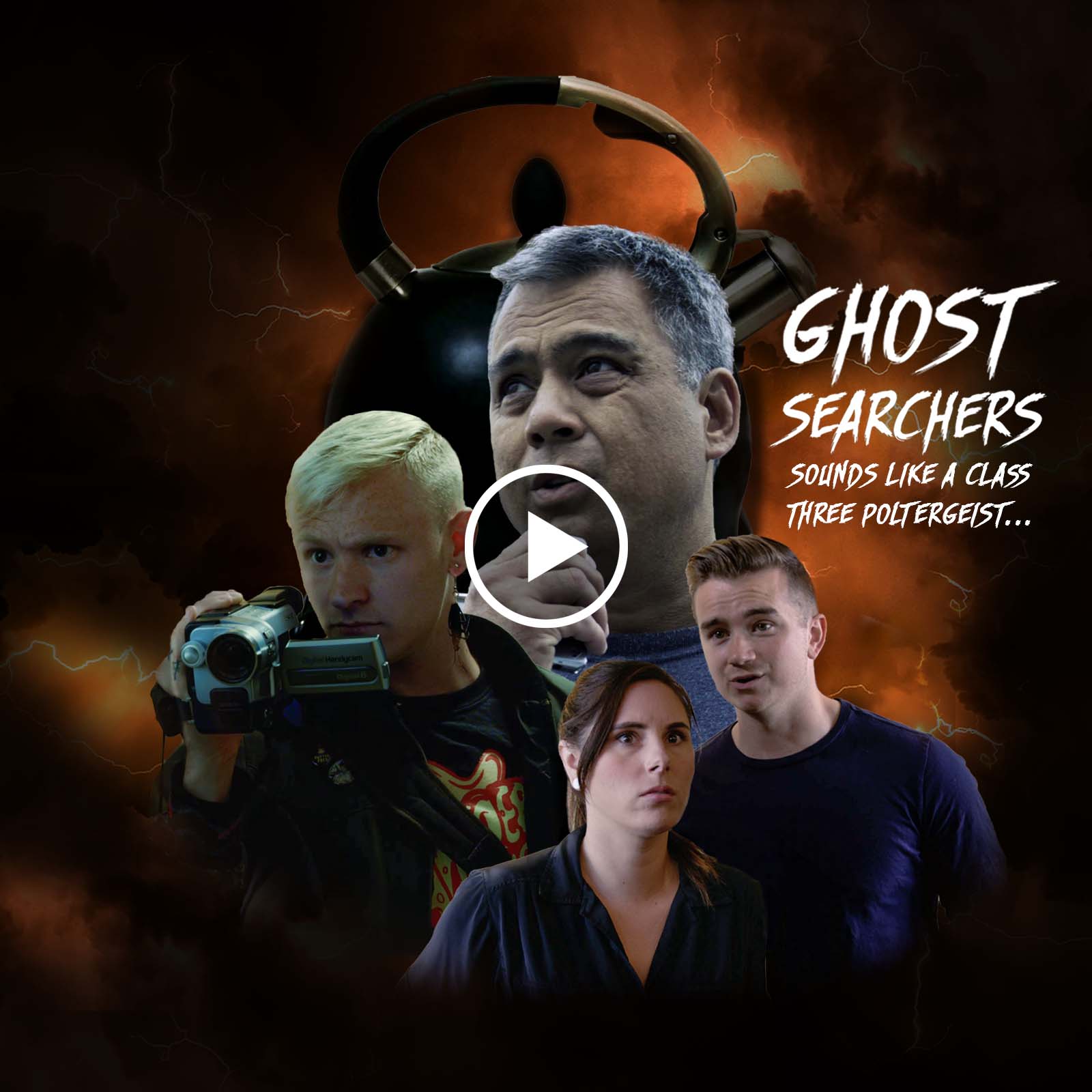