Once Upon A Time In Hollywood, Movie Review

It took me a long time to watch this movie. Because of the historic events that happened, I was a little hesitant.
The movie features a star-studded cast led by Leonardo DiCaprio, Brad Pitt, and Margot Robbie. Set in 1969 Los Angeles, the film follows an actor and his stunt double, as they navigate the changing film industry. DiCaprio plays Rick Dalton, a fictional character based on the 50s television stars. Not one specific actor but more of a collage of the actors of the time. Dalton is dealing with his falling popularity and taking on smaller secondary character roles. Brad Pitt plays Dalton's best friend and stunt double, Cliff Booth. A war veteran skilled in hand-to-hand combat who lives in a tiny trailer with his pit bull, Brandy. There are also allegations that he killed his wife. This is a completely different character that Bradd Pitt usually plays and it is refreshing.
Booth is Dalton's driver, stunt double, and handyman. Booth struggles to find stunt work in Hollywood because of the allegations. Quite frankly, he doesn't get along with anyone except for Dalton and Brandy. 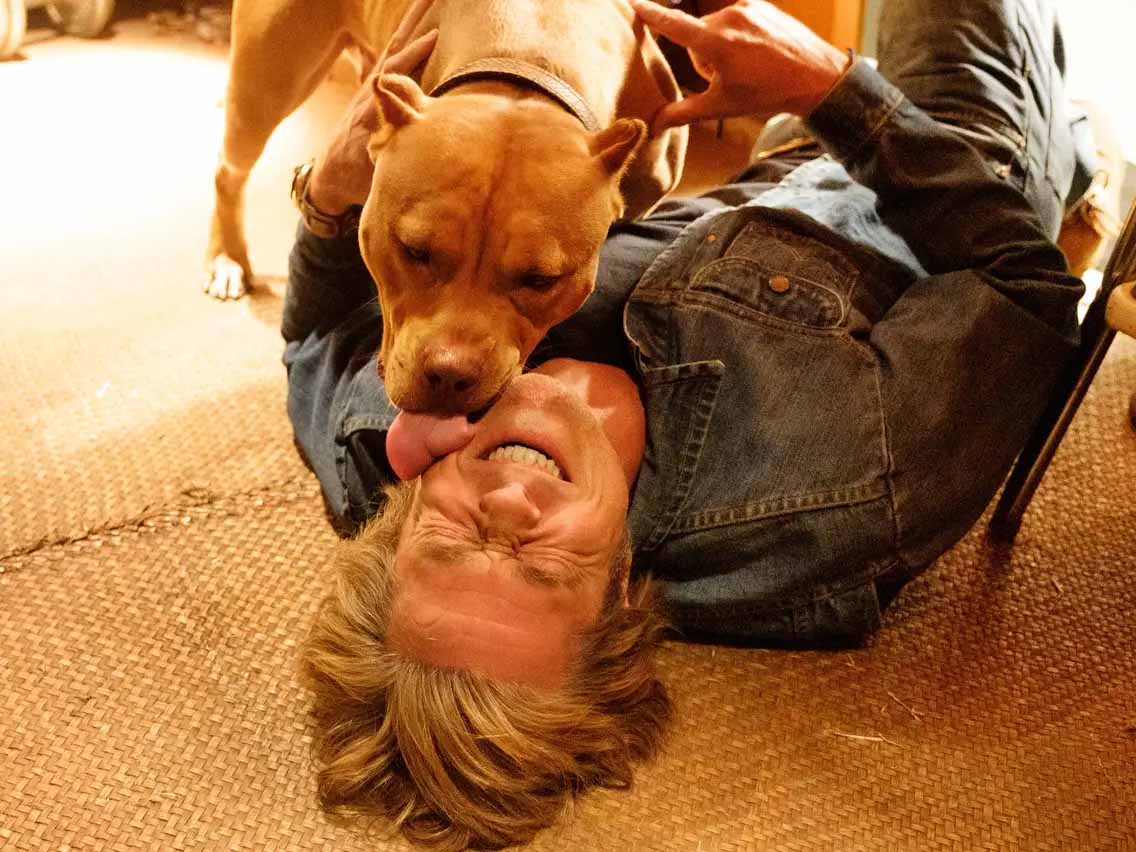 Actor Sharon Tate (Robbie) and her husband, director Roman Polanski (Zawierucha), have moved next door to Dalton. Dalton dreams of befriending them to revive his declining acting career.
There is a scene where Sharon Tate goes out for errands and stops at a movie theater to watch herself in the film The Wrecking Crew. This is a really interesting scene, as popular as she was nobody recognizes her. She pretty much goes into the theater and watches the movie like anybody else. This is the overall theme of the movie, it humanizes everyone. Showing filmmaking as a job and like every other job, there are high times and low times. 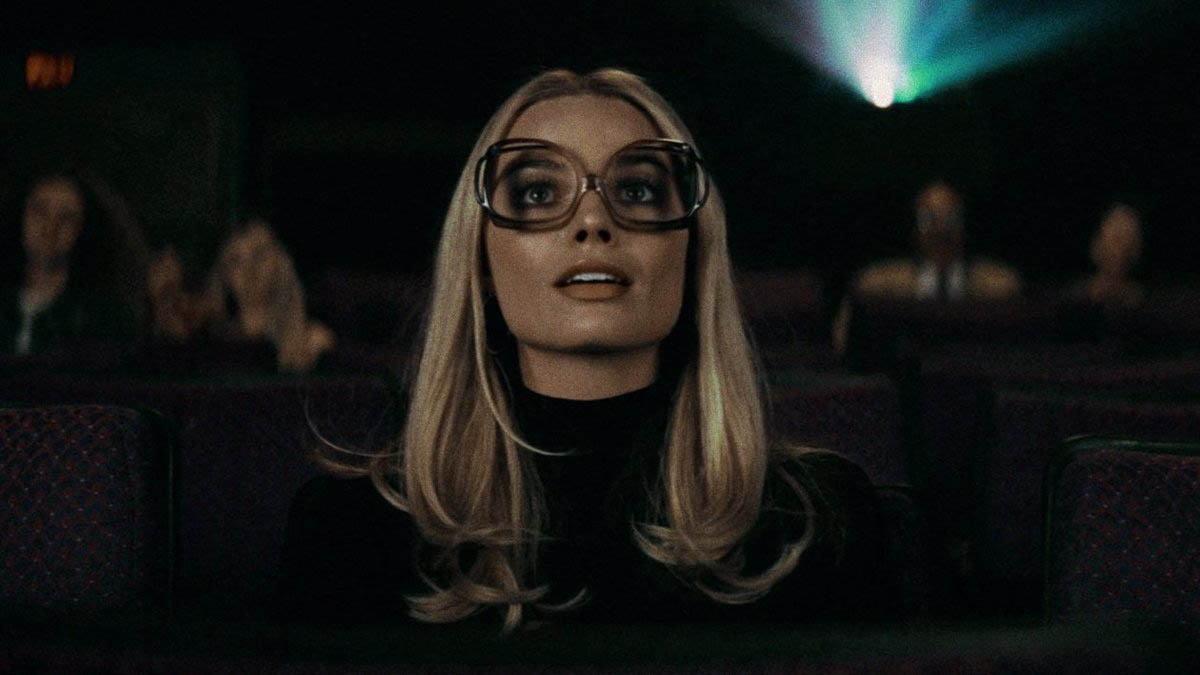 Speaking of humanizing, there is a scene between Bruce Lee and Cliff Booth. Bruce Lee is a very prolific, smart, energetic individual. He promoted himself like crazy. And in the process built a myth around himself. Booth steps in when Lee claims he can beat Ali. And in the confrontation that follows, Booth comes out on top.
This has been a sensitive subject for all Bruce Lee fans. Again, Bruce Lee is an amazing human being, extremely smart, fast, strong, prolific. And he built a movie career and a legacy out of it. The man created Jeet Kune Do, he's a philosopher, a director, an actor, and an amazing human being. I'm a huge fan of Bruce Lee! So the idea that a fictional character one-ups Bruce Lee is not difficult for me to accept at all. If you think about it Quentin Tarantino wanted to show Cliff Booth as this invisible super-human. And what better way to show this than to take on someone like Bruce Lee. 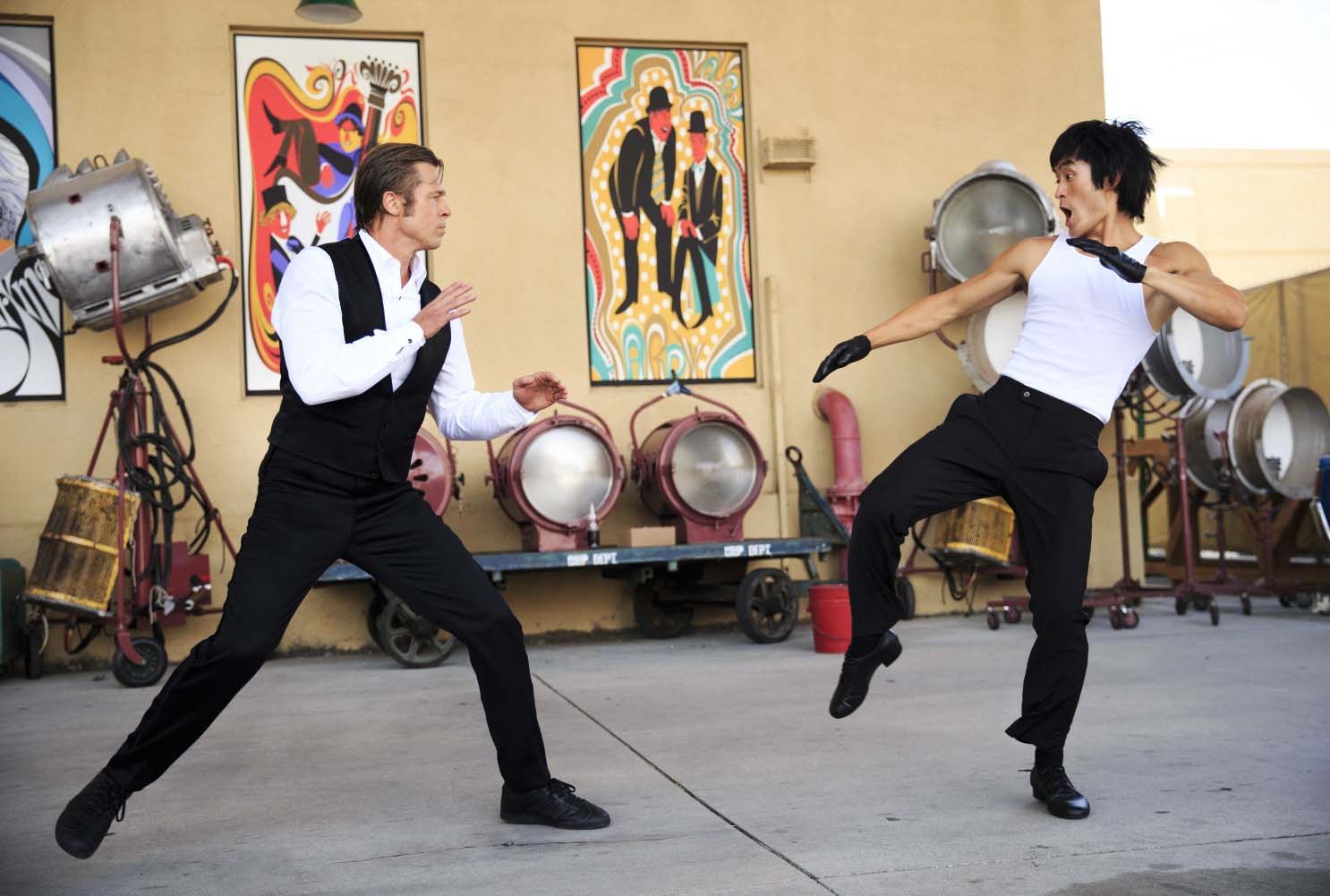 Dalton also gets the same humanizing treatment. His life is an emotional rollercoaster. Struggling with his fading popularity, he constantly gets emotional. There's a scene where he gets so frustrated about messing up a line. He goes back to his trailer and breakdown, he punishes himself. You got to wonder, maybe DiCaprio felt the same way. He was a child actor, grew up giving us amazing performance after amazing performance. And it took the Academy a very long time to recognize him. It must have taken a toll.
Booth picks up a female hitchhiker named Pussycat and takes her to Spahn Ranch. This is our introduction to The Manson Family. Suspecting they may be taking advantage of the owner, George Spahn, Booth insists on checking on him. Pretty ballsy move. He ends up beating up one of the guys for slashing his tire. Man, that scene was intense. 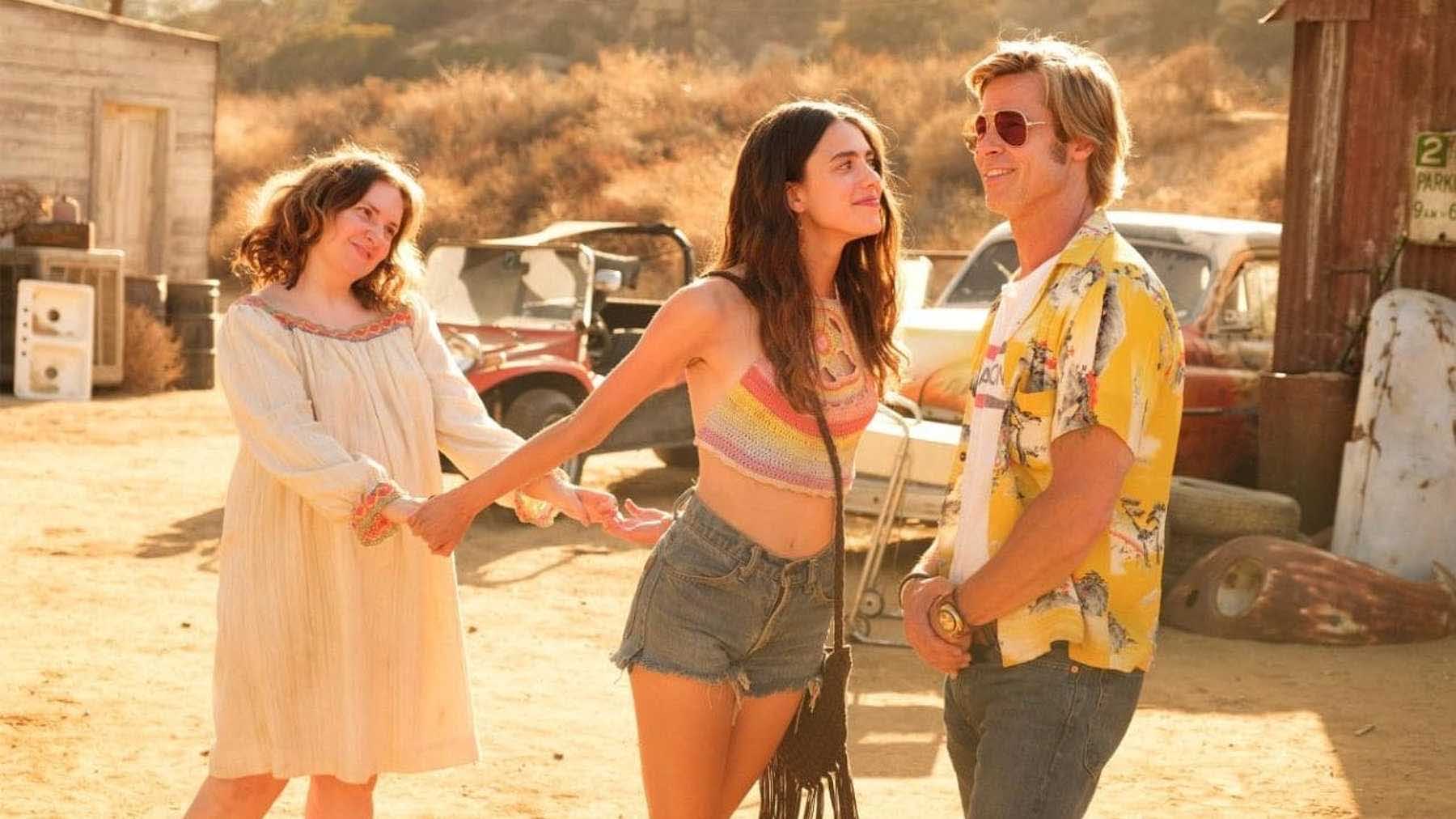