Right off the bat, I want to say; if you haven't watched Zombieland (2009). Then there is an overwhelming possibility you will not like this movie. Yes, it is a movie targeted towards fans of the original movie. 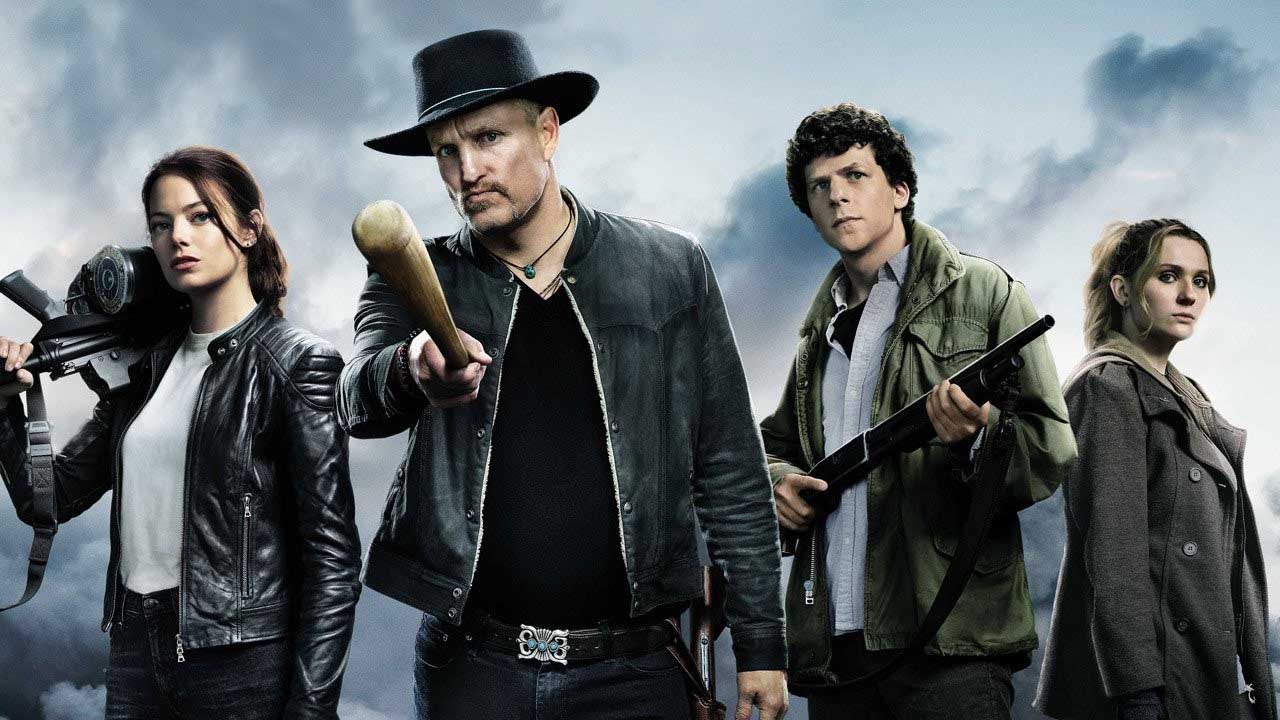 I'm still surprised, we got a Zombieland sequel! The original movie was one of the first successful mainstream Zombie satire movies. Ten years later, we get this sequel?? It caught me off guard because Zombieland was a self-contained movie. Yes, there were rumors of a sequel but it seemed unrealistic. Especially when Ruben Fleischer, Woody Harrelson, Jesse Eisenberg, Emma Stone, and Abigail Breslin seemed to have moved on with their respective careers. They were no need for them to come back to this project but they did. 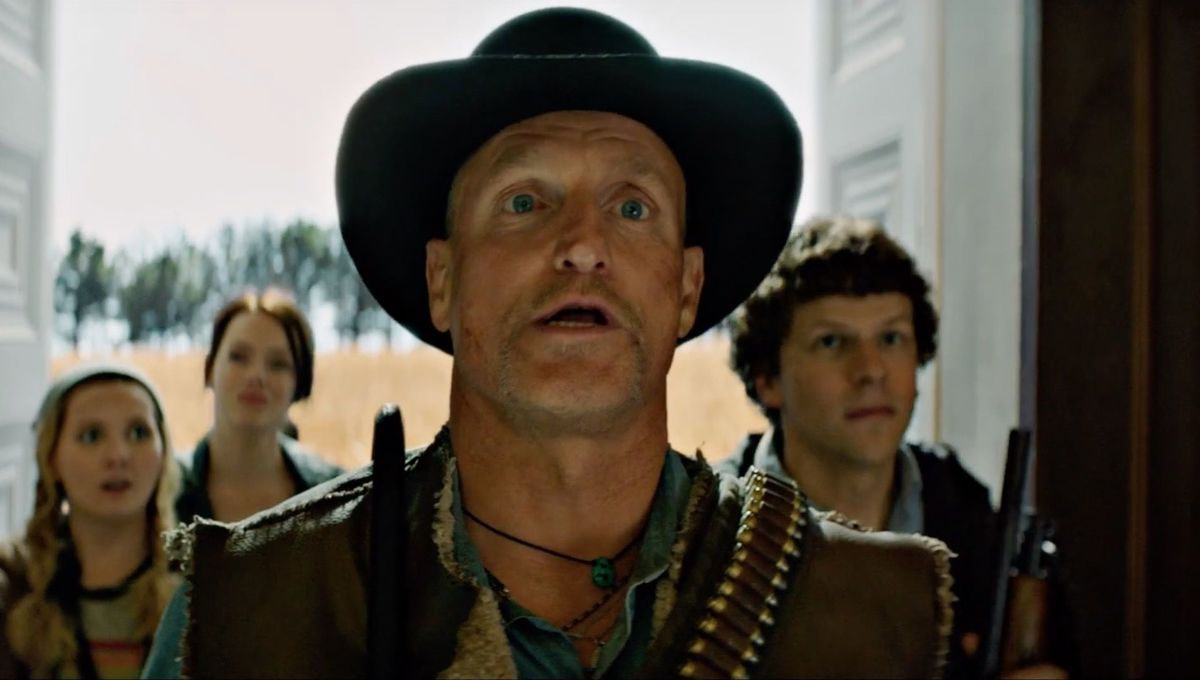 Here's the plot; Ten years after the events of the first film, survivors Tallahassee, Columbus, Wichita, and Little Rock have become experts in surviving and killing zombies. Their new home in the abandoned White House. Typical Zombieland shenanigans. They are the post-apocalyptic nuclear family.
Things get complicated when Columbus proposes to Wichita. The next morning, Tallahassee finds a note from Wichita and Little Rock, who have left because of how Tallahassee treats Little Rock as a child, and Wichita fears she is too attached to Columbus. 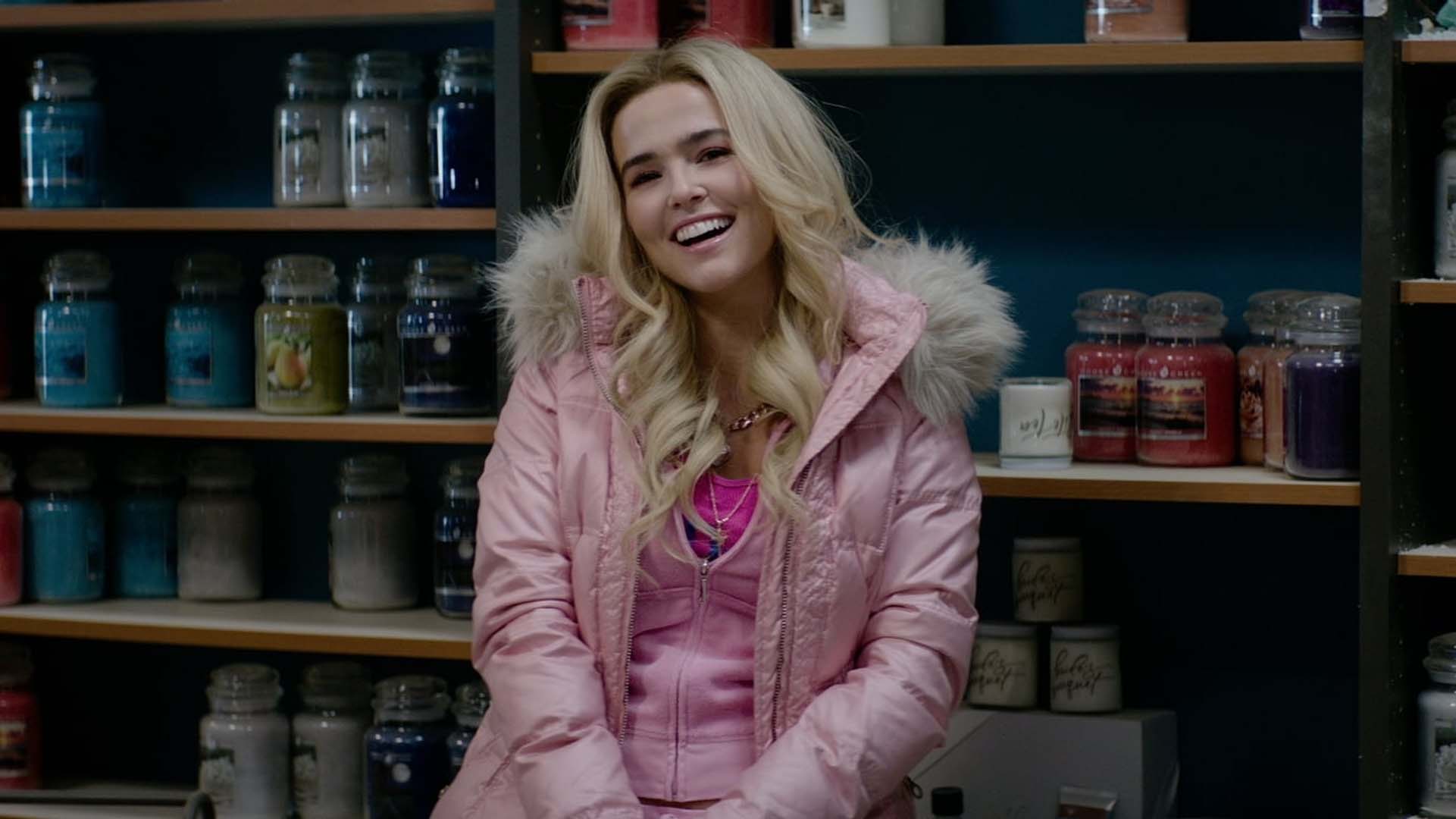 We have some new characters in the movie. Zoey Deutch plays Madison. They find Madison hiding inside the freezer of a Pinkberry store. Madison is a ditzy blonde, I'm not a big fan of the character. It is a very stereotypical role, I wish they had done a better job at developing the character. Especially since they had her for almost most of the movie.
Out of the blue Wichita returns to "borrow" some weapons, she explains that Little Rock has left for Graceland with a pacifist from Berkeley. Berkeley is the stereotypical hippie character. At least with Berkley, they made him pretty annoying so it worked out. Fearing for Little Rock's safety, the group heads toward Graceland. The biggest threat in the movie are these super-zombies that take multiple gunshots to kill. Columbus nicknames the zombie as the "T-800" after the Terminator franchise. In all fairness, they're not that deadly. But, you know, they had to do something different. That's the premise, the story revolves around how they get to Little Rock and how they patch up their untraditional family. Pretty much what you'd expect. 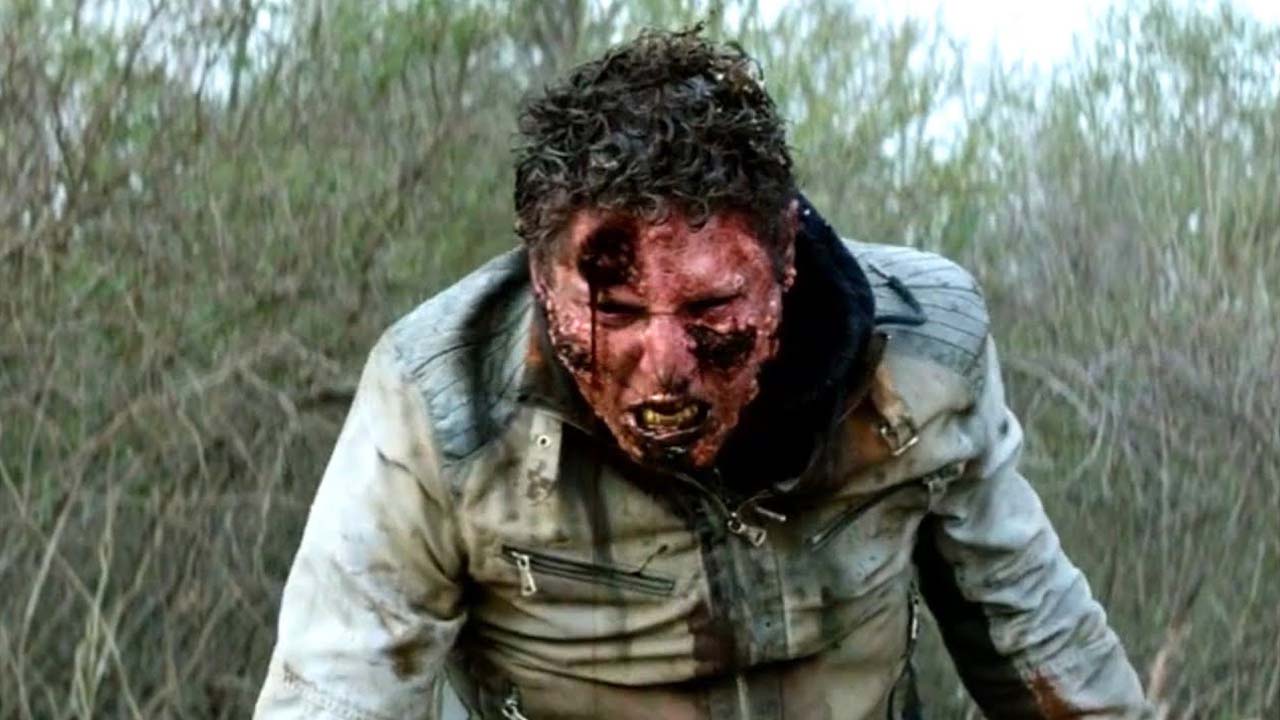 The movie is entertaining and funny. It falls short compared to the original movie, which was expected. It's been ten years and so many zombie movies have come out since then, and this movie does not offer anything special.
If you think about it, this movie is a thank you to the fans. In this day and age, bringing together the same cast and crew ten years later is astronomically low. It rarely happens but somehow they made it happen and you have to appreciate that. Like I mentioned before, everyone who was in the original movie their career pretty much took off. They are all oscar-nominated or oscar-winning actors. They didn't have to make this movie but they did and I appreciate that. 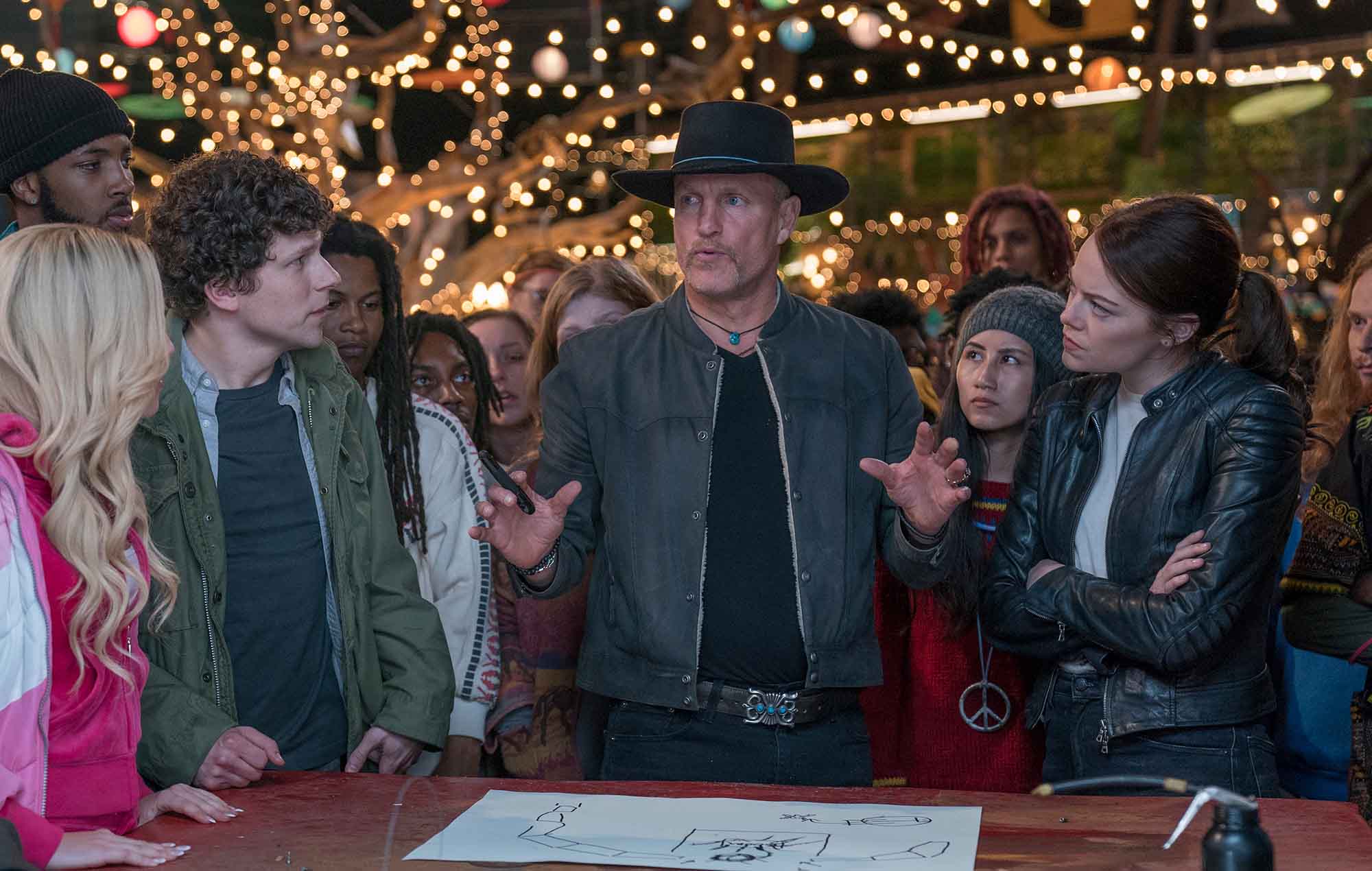 They even brought back Bill Murray! He witnesses the start of the zombie outbreak ten years earlier while promoting a third Garfield film. Just from that setup, you can imagine how funny that scene is. It's a post-credits scene, an extremely funny scene.
Watch it on Amazon